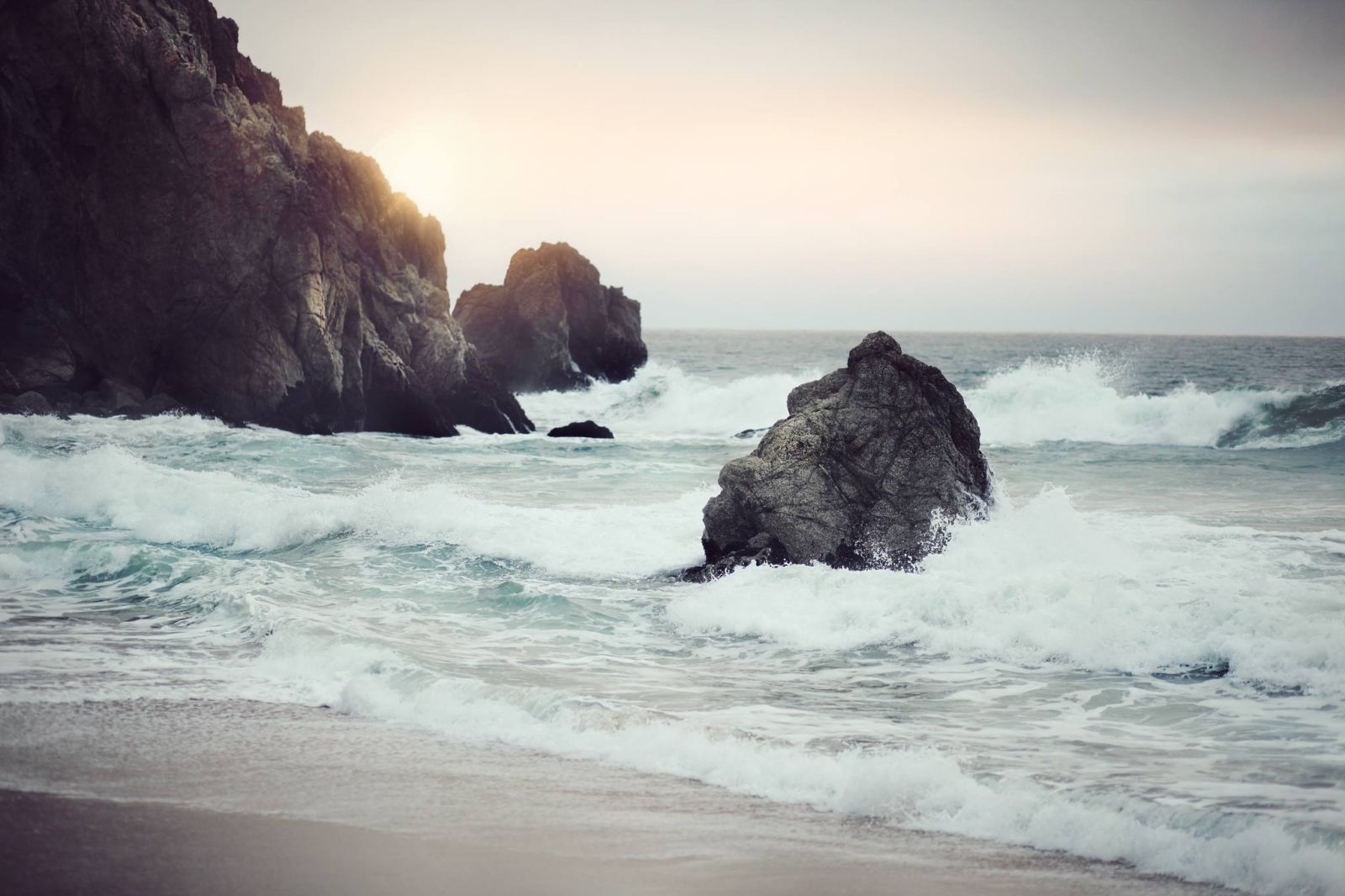 The Parliament recently passed legislation that gives effect to the Gillard Government’s Living Longer Living Better reforms. While these reforms will result in significant changes to the current aged care system, discussion has already commenced about the possibility of more reform.

A sector in need of reform

Australians are living longer—due largely to improvements in health care—and as the large cohort of baby boomers ages, the number of older Australians will grow. It is predicted that the number of Australians aged over 85 years will increase from 0.4 million today to 1.8 million in 2050. Significantly, by 2050 an estimated 3.5 million Australians are expected to access aged care services, such as residential aged care, each year. Older Australians are also seeking greater diversity in terms of the range and quality of services available to them.

Since 1983, the aged care sector has undergone two significant periods of reform. While reforms have resulted in more varied and better quality services, they have delivered little structural change. A third era of reform commenced with the passage of the Living Longer Living Better legislation package.

In its final report, the National Health and Hospitals Reform Commission (NHHRC) recommended that current arrangements for the provision and financing of aged care services were reviewed. In 2010, the Rudd Government announced that the Productivity Commission (PC) would conduct an inquiry into the options for structural reform of aged care. Following a lengthy public consultation process, including the release of a draft report, the PC reported to the Government in June 2011.

The PC concluded that as the current system suffered from a number of key weaknesses, it needed to undergo comprehensive reform. The PC highlighted a number of issues: challenges faced by consumers in navigating the current system, the lack of integration between the aged care and health system and the need to reform financing arrangements.

The PC made a number of recommendations, including that costs associated with accommodation and care should be separated, and that consumers should have to contribute in part to the cost of their care (safety nets should be in place to protect those of limited means). In addition, consumers should be able to choose to pay either a periodic charge or a bond for residential care, there should no longer be a distinction between high and low care and the restrictions on the number of residential aged care places and care packages should be removed.

In response to the PC report, the Gillard Government announced the Living Longer Living Better reforms (the LLLB package).

Servicing clients in Sydney, Central Coast, Newcastle and throughout NSW